Home | News | More than just a roof over your head 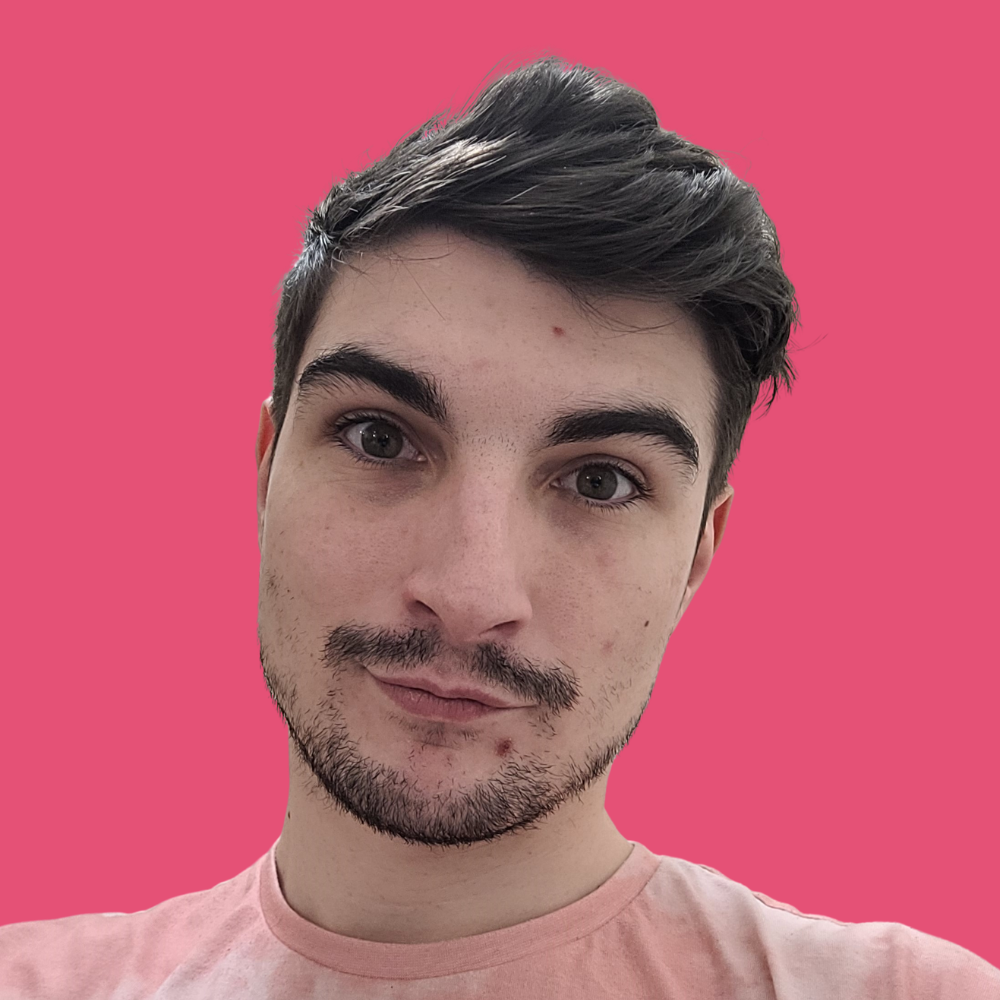 More than just a roof over your head

“Getting rough sleepers off the streets is only the start of the rehabilitation process”, explains Ryan Willett, who works at Norman Russell House in Milton Keynes. ”Why they got there in the first place is often a complex matter that has taken years to come about, so it’s no wonder that untangling it can take time and patience.”

Ryan states that, while some rough sleepers readily accept an offer of shelter, food and clothing, some are more wary. “Once someone has been sleeping rough for any length of time, constantly looking out for danger, sleep-deprived, undernourished, uncared for, seeing others as threats, they get into the habit of cutting themselves off from people. That becomes ingrained and it can be difficult to learn how to trust people again. So it takes time, because without trust we can make no progress.”

Ryan, who describes himself as ‘a typical working-class council-estate sort of lad’, came to SMART a couple of years ago after a politics degree which he puts to work part-time, serving as a councillor. Norman Russell House is a 13-bed residential building whose residents can be fearful of their new surroundings, even though it might be the first truly safe place they have been in for a long time. “Only time and patience, coupled with a care for their wellbeing, can help our residents to learn to trust again. We cannot move faster than the pace that they find comfortable. Once there is a glimmer of trust we can really start to work with them.”

Working with residents makes demands on Ryan’s empathy and imagination. “First, I have to put myself in their shoes, listen to their history, try to understand what drives them. Next, I involve them with other residents and combine that with learning basic life skills.”

Those life skills may be something as simple as cooking a meal, an activity many will have forgotten how to do, if they ever did know at all. “Agreeing to parcel out the tasks in the kitchen – Jim peels the potatoes, John the carrots, Fred boils the saucepan – involves organisation, working with others, communication, tolerance and adjusting the plan when things don’t go quite as intended.” But isn’t that all a bit simple? “Yes, of course, it’s meant to be! But we have to start with the basics and build on them as time goes by. As people develop, shedding their protective shells and feeling more comfortable in a group, they move away from isolation and towards socialisation. Oh, and they also get to cook themselves nutritious meals from fresh ingredients.”

The theme of healthy living is carried through elsewhere. One of Ryan’s colleagues takes a group to the gym, while Ryan feeds the mind with film nights, showing DVDs chosen by residents, which always stimulate lively discussion. “I have also started quizzes, which are proving very popular as a form of entertainment, but which – from my point of view – are yet another way of practising social interaction, easing people back into normal ways of life.”

Does all this effort ever pay off? Ryan is convinced. “Only this week a former rough sleeper went to view a flat that I found. I’ve helped with his dealings with the landlord and he picks up the keys in a few days’ time. That is one human being set on the road to the dignity of independence, once more able to contribute to society, once again able to hold his head up.” 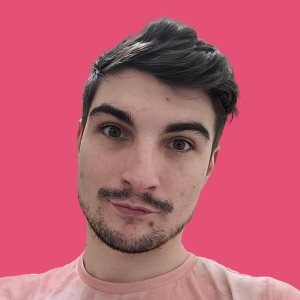 And so SMART’s work goes on, one human being at a time, and will go on being needed as long as people fall out of conventional housing through marital breakdown, job loss, substance dependency, psychological damage, human failings or sheer bad luck – or any combination of those factors. Ryan Willett and his colleagues are front-line troops in the battle to help rough sleepers back into the warmth and security of suitable accommodation. They also support the unseen homeless, such as sofa surfers, and assist people facing homelessness, helping to prevent them from rough sleeping in the first place. They can do that vital work for only as long as we, as individuals and as a society, agree to fund them.

WANT TO BE THE FIRST TO RECEIVE SMART CJS NEWS AND UPDATES? SIGN UP!