Home | News | Poppy and Cooper take Mum for a run! 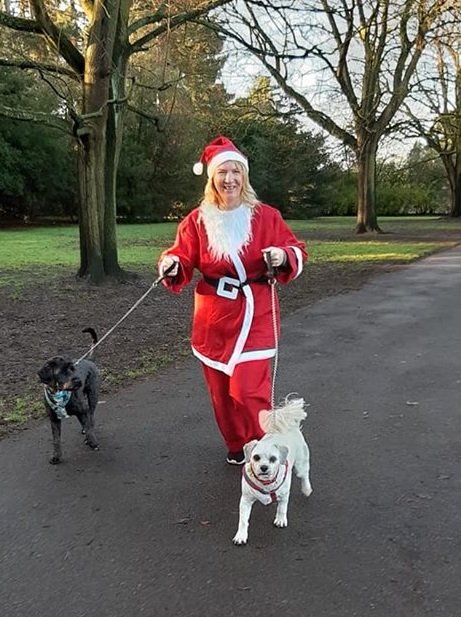 Poppy and Cooper take Mum for a run!

On Sunday 16th December 2018, Teresa Moxam (dressed as Father Christmas) completed a 5K run around Bedford park, with her dogs Poppy and Cooper. The ‘Santa run’ raised much needed money and awareness for the SMART Prebend Centre in Bedford.

Teresa has been supporting the centre for the past four years in many different ways. Teresa told us “I have always wanted to do something for the homeless, so I decided to volunteer at the SMART Prebend Centre at weekends and during Christmas time. I also went to a local supermarket one year to collect food from customers. Eventually I had to stop volunteering due to work commitments, but I wanted to carry on helping. I knew I could do some fundraising and was sure that my work colleagues would help me make a difference in others’ lives. I felt it important to acknowledge the fact that the centre needs funding and is a vital service for vulnerable people.

“The first year I attempted to fundraise for the centre, I simply asked my co-workers at Aecomto buy an extra Christmas present for the homeless and it was very successful. During the second year I put collection boxes around the office and asked for any spare change, and I bought items for the homeless. Last year I collected food items from staff and I was overwhelmed by the amount my colleagues brought in for me to give to the centre.

“This year, as I love running, I wanted to do a Santa run with my dogs.  So I setup a fundraising page on the SMART website and started to promote my run. I also baked a few cakes, which I sold at work; my team do like cake!”

We caught up with Teresa after the run who told us that she was thrilled and surprised with the amount of money she had raised. Teresa said “We had a fab time doing this with lots of encouragement from other runners and walkers in the park, they all wanted to know what I was doing it for, so it was a great way to raise awareness for the centre. My dogs did so well, they have no idea how much they are helping, love them.”

Having supporters and fundraisers is essential to keep the SMART Prebend Centre open. Teresa is a true fundraising hero, having helped out with sleep outs for both the YMCA and The Big Issue previously.

Teresa, Poppy and Cooper have raised £415 during the Santa run. We thank you and salute you! It’s easy to setup a fundraising page to support SMART, could you be our next fundraising hero?

About the SMART Prebend Centre

The SMART Prebend Centre in Bedford provides facilities, support and guidance; to relieve rough sleeping and to prevent further homelessness. Find out more.

COULD YOU BE OUR NEXT FUNDRAISER? 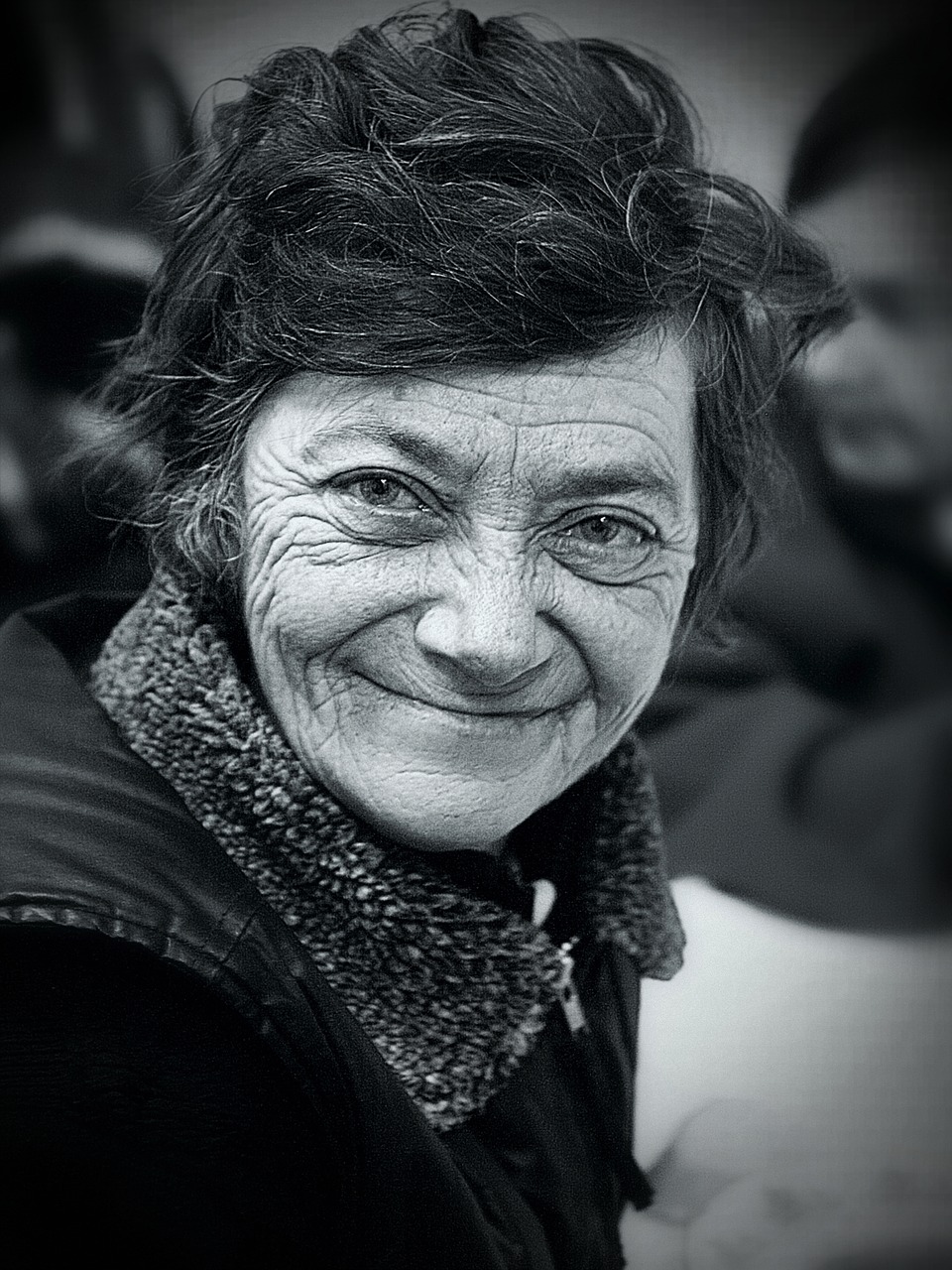 Sign up to recieve information, news and updates from SMART

Subscribe and receive news, updates and discounts for SMART Prebend Centre events. We will never share your details!

Thank you very much for subscribing!

SMART - Helping people to help themselves!


We use cookies to help improve your experience on this site. If you continue, we will assume you accept this. More about cookies in our Privacy Policy.Accept cookiesPrivacy Policy
Quick exit — hide this page now!