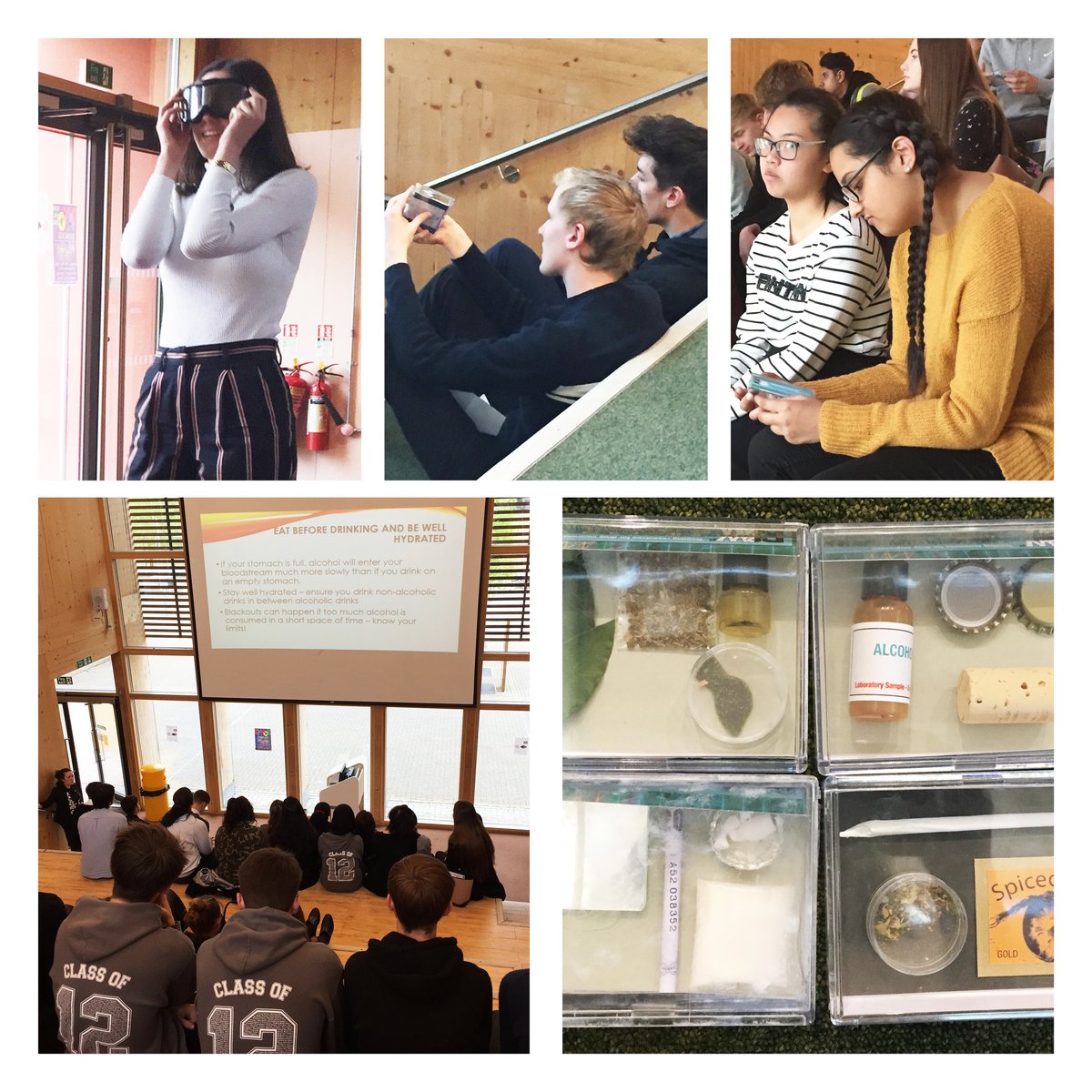 On Tuesday 24th April 2018, SMART Wokingham presented a 6th form awareness workshop to the students of Waingels College. Kendall Gilmour and Nina Dilaudo from SMART delivered two sessions covering the physical and psychological impacts of alcohol, and the physical and psychological impacts of substances, including risks and consequences. A final session was facilitated by a teacher from the college, which included the risks and vulnerability around taking drugs and staying safe.

Kendall Gilmour, Young person’s Worker from SMART Wokingham said “The response from students was extremely positive; they engaged well and asked questions. The school have asked us to come back and deliver a similar workshop later this year and we are in discussions around offering a workshop tailored to festivals and summer holidays.”

Nina Dilaudo, Young Persons Worker from SMART Wokingham said “Educating students around the risks and consequences of drug and alcohol use is imperative, as we are able to deliver fact based information and bust myths.  We aim to educate young people in making informed choices based on up to date information.  By showing students examples of ‘dummy drugs’ which resemble the real thing, young people can get a glimpse into the various forms of drugs taken and the numerous ways they can be used, including the short and long term effects.”

SMART Wokingham are running the color rush this month. Read about it here!